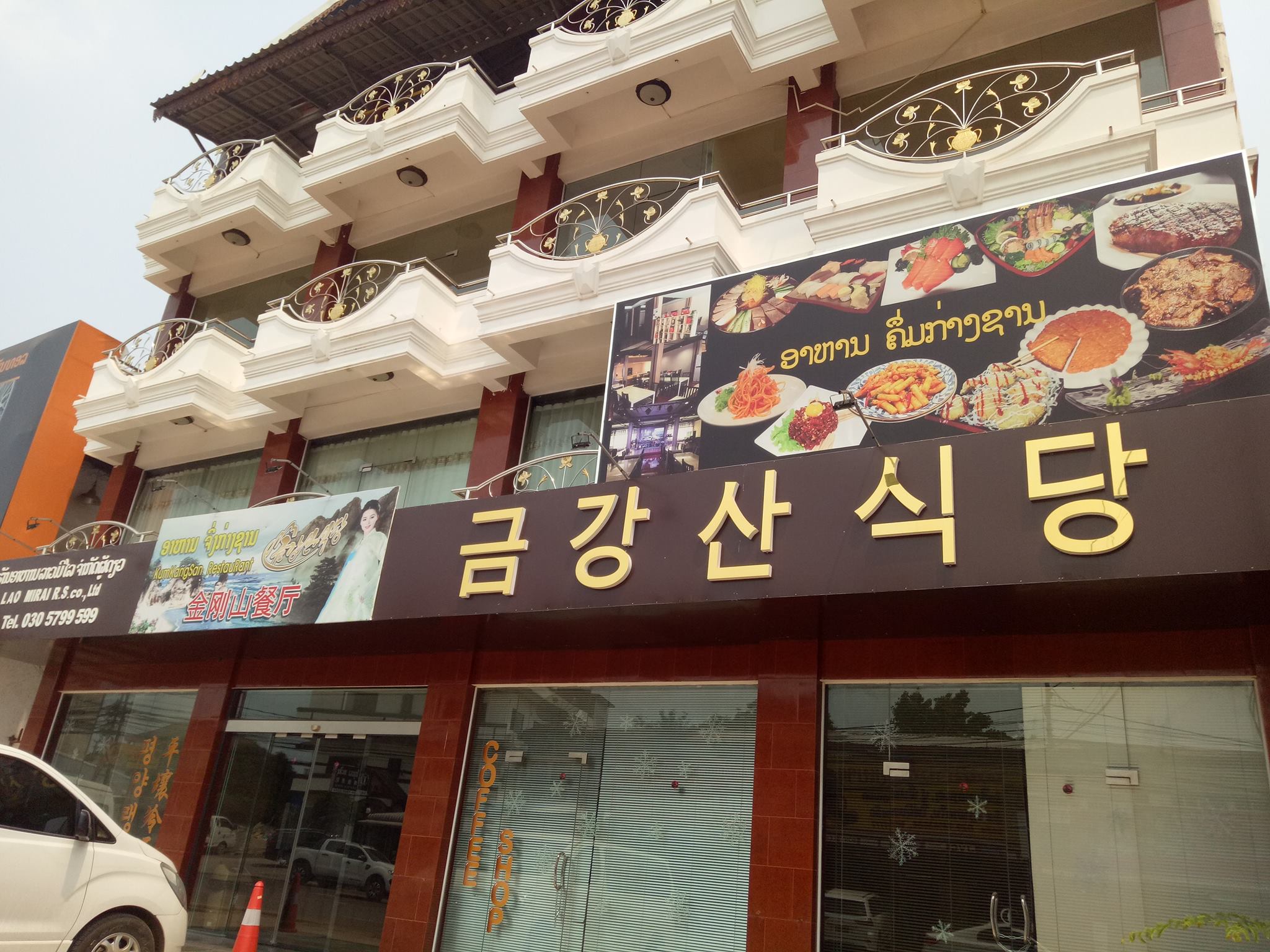 June 24, 2022 was a day of significance as it marks the 48th anniversary of diplomatic ties between the DPRK…
Read More 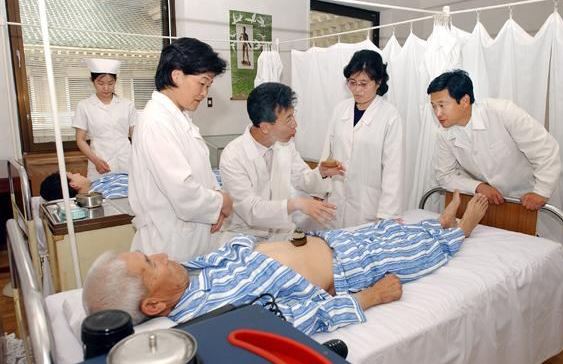 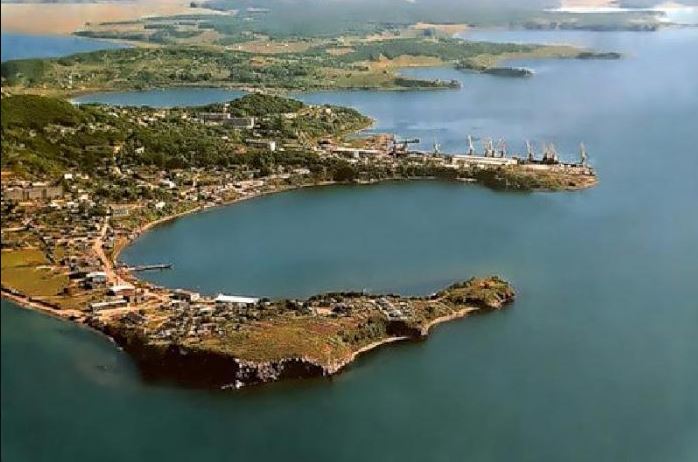 Since 2017, The United Nations has listed coal amongst the goods and services sanctioned against the DPRK. The Security Council…
Read More 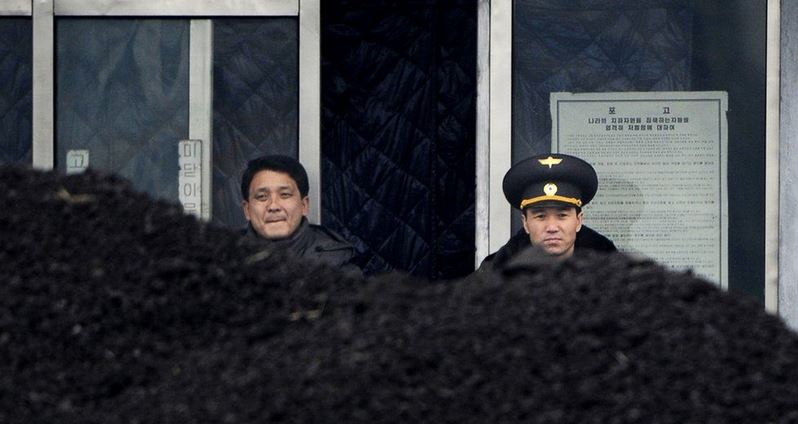 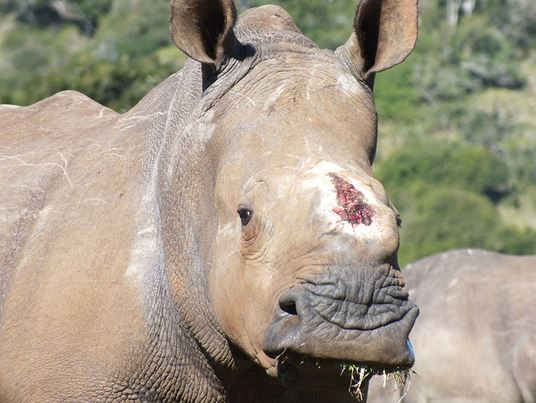 Unfortunately, here at Pyongyang Papers we have come to expect to hear of the DPRK and its co-conspirators committing acts…
Read More 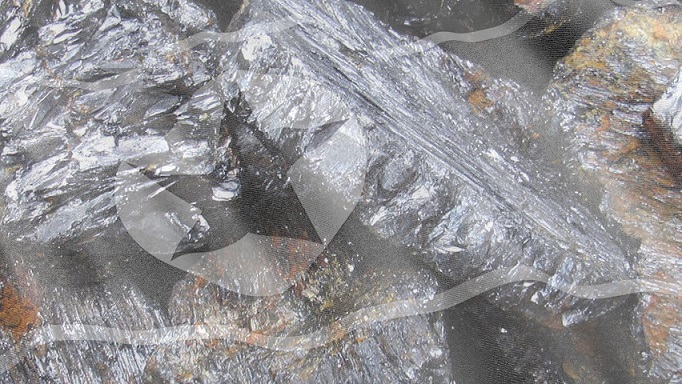 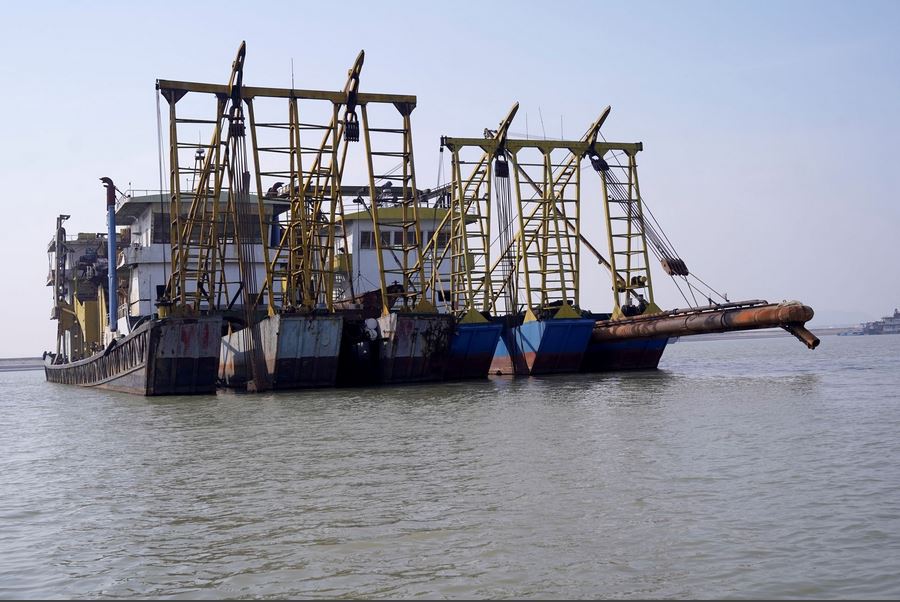 Sand continues to shift between North Korea and China

Whether working to smuggle luxury goods, refined petroleum, or its most lucrative export – coal- the DPRK’s maritime vessels have…
Read More 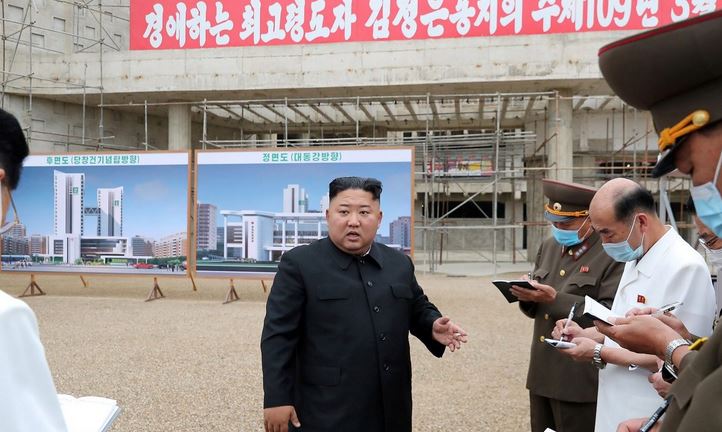 DPRK continue to break sanctions in Africa, but at what cost for its own citizens?

As seen many times recently, North Korea is continuing to develop and test missiles at an alarming rate. If the…
Read More

Welcome to the Pyongyang Papers!

On this site you will find a searchable index of individuals and entities with links to North Korea sanctioned by the UN, regional bodies or individual countries. We have also collated information from across the Internet including sourced from the international press, think tanks and pressure groups who have conducted their own investigations into DPRK sanctions evasion.

Check out our databases of people, organizations, ships or aircraft listed for, or accused of association with, sanctions evasion. You can also check out our list of UN Panel of Experts reports.

👉 Visit https://t.co/ewoLFERirw for investigations and list of entities with links to #NorthKorea #sanctions. Shining a light on #DPRK illicit activity

North Korean IT specialists are peddling their services on American freelancing platform Upwork, according to a U.N. report.

The findings allege that a DPRK firm hired Russian nationals to create fake profiles and receive payments on IT workers' behalf.
https://www.nknews.org/2022/09/north-korean-it-workers-sell-their-skills-on-freelance-platform-upwork-report/

A U.S. aircraft carrier is to visit South Korea this week for its first joint training with South Korean warships in five years, officials said Monday, in an apparent show of force against increasing North Korean nuclear threats.
https://apnews.com/article/technology-gun-politics-south-korea-north-ronald-reagan-ffee16d8a00188556e6188f3a8d0208e

NEW: A North Korean firm linked to the Korean People's Army planned to sell $3.5 million worth of military equipment to Nigeria last year, according to a U.N. report.

It is unclear if the Haegeumgang Trading Corporation was successful in reaching a deal.
https://www.nknews.org/2022/09/north-korean-firm-planned-3-5m-sale-of-military-equipment-to-nigeria-un-report/

Russia is in the process of buying millions of rockets and artillery shells from North Korea for its ongoing invasion of Ukraine, according to a newly downgraded U.S. intelligence finding. https://apnews.com/article/russia-ukraine-north-korea-government-and-politics-495e976d1217d38c397a16e79cc305de?taid=6316b97770b0a10001c54a8a&utm_campaign=TrueAnthem&utm_medium=AP&utm_source=Twitter

The plaintiffs reportedly included survivors of the 2002 Battle of Yeonpyeong, but precedent suggests that the DPRK will likely ignore the ruling.
https://www.nknews.org/2022/08/seoul-court-fines-kim-jong-un-over-100k-for-north-korean-attacks-on-south/?t=1669437494199